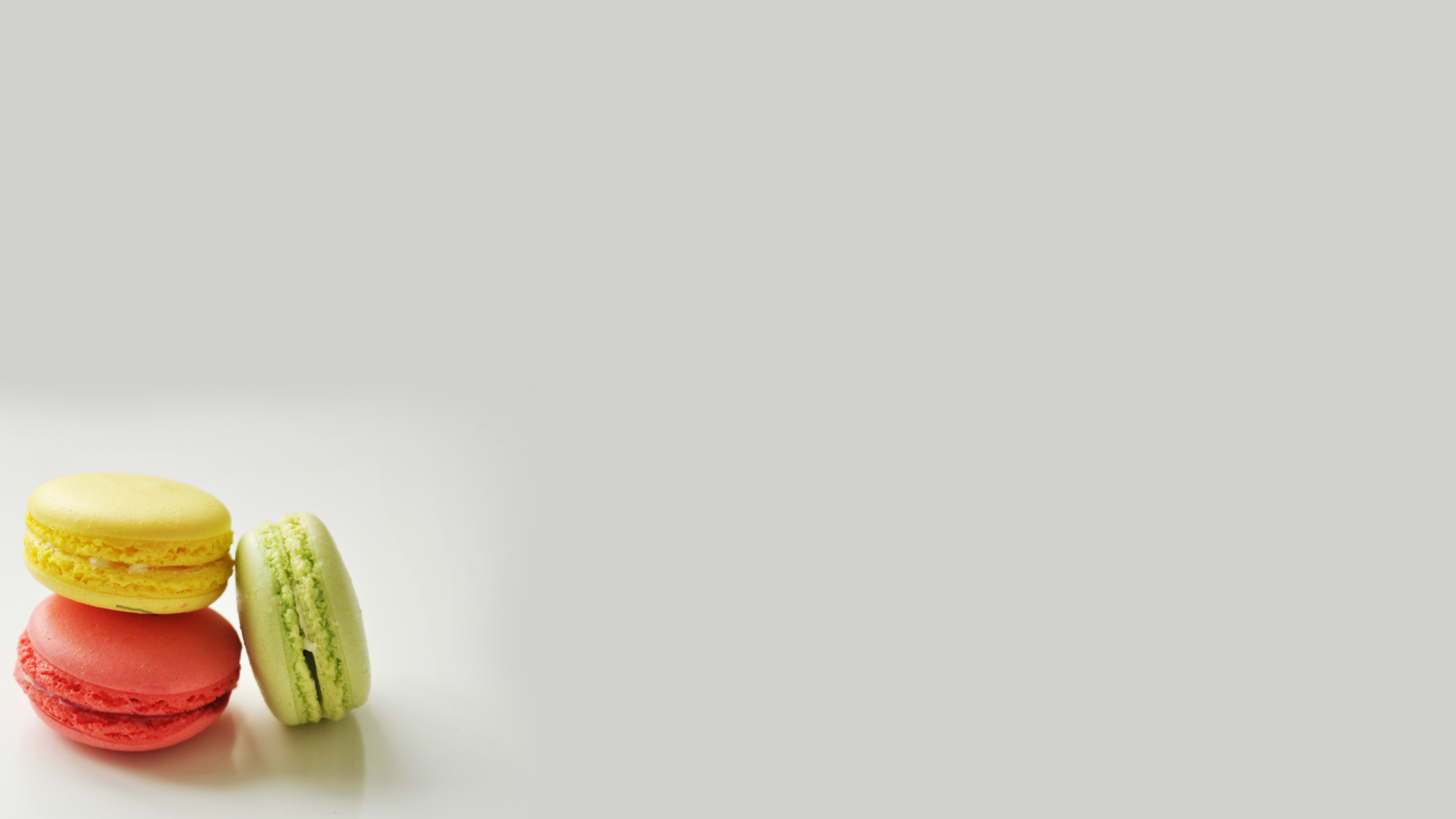 From a flavouring perspective, most food products on the supermarket shelves are made up of four main components: a base, sweetener, flavour and flavour enhancers. This article will explore the vast world of sweeteners and how they can complement or clash with your finalised base material (explored in the previous article). There are many types of sweeteners but Michaelona breaks them down into the following categories for development work: Natural, Artificial, High Intensity, Caloric, Sugar Alcohols, Fibres/Syrups and Blends.

Natural – Natural sweeteners are carbohydrates/proteins sourced from vegetables, trees, seeds, roots, nuts, fruit and plants. The most common is sugar but others include honey, xylitol, stevia (MTP-007130), monkfruit extract and thaumatin (MTP-004977).

Artifical – These sweeteners are often developed by chemical synthesis of plant extracts or chemical compounds. There is still much debate surrounding the safety of these sweeteners however they are still commonly used in the food industry, eg. Coke Zero (aspartame) and Splenda (sucralose).

Caloric – When the body metabolises a caloric sweetener, such as honey, it uses the fructose and glucose found in honey to produce energy for the entire body. The glucose enters the body’s cells were it is converted into energy. Fructose is metabolised exclusively in the liver. A caloric sweetener is one that provides the body with an abundance of energy, such as sugar, date paste or brown rice malt syrup.

Sugar Alcohols – The most common sugar alcohols are xylitol, erythritol, sorbitol and isomalt. Contrary to the name, they do not contain ethanol and will not get you drunk; however they will still activate the sweet receptors on the tongue. While sugar alcohols are not as sweet as sugar they do still contain calories. Often sugar alcohols are associated with bloating and digestive issues in some customers.

Fibres/Syrups – Brown Rice Malt Syrup, Insoluble Corn Fibre, Maple Syrup and Molasses are examples of fibres/syrups which are commonly used as sweeteners. While these alternatives may not be lower in sugar, they often provide a more complete nutritional profile that sugar alone. For example, maple syrup contains high amounts of Manganese, Riboflavin and Magnesium.

Blends – The most common blends on the market today are Natvia (stevia and erythritol), Splenda (sucralose and maltodextrin) and Whole Earth (Stevia, Monkfruit and erythritol). The idea behind a blend is to improve usage and cost effectiveness for the consumer by diluting the high intensity sweetener with a less sweet alternative. This allows consumers to pour a sachet of the blend into a coffee rather than weigh out a miniscule amount each time.

Unlike Stevia Wonder, we aren’t going in blind but how do we know which sweetener is best for our application? Let’s explore how to select a sweetener in the next article.